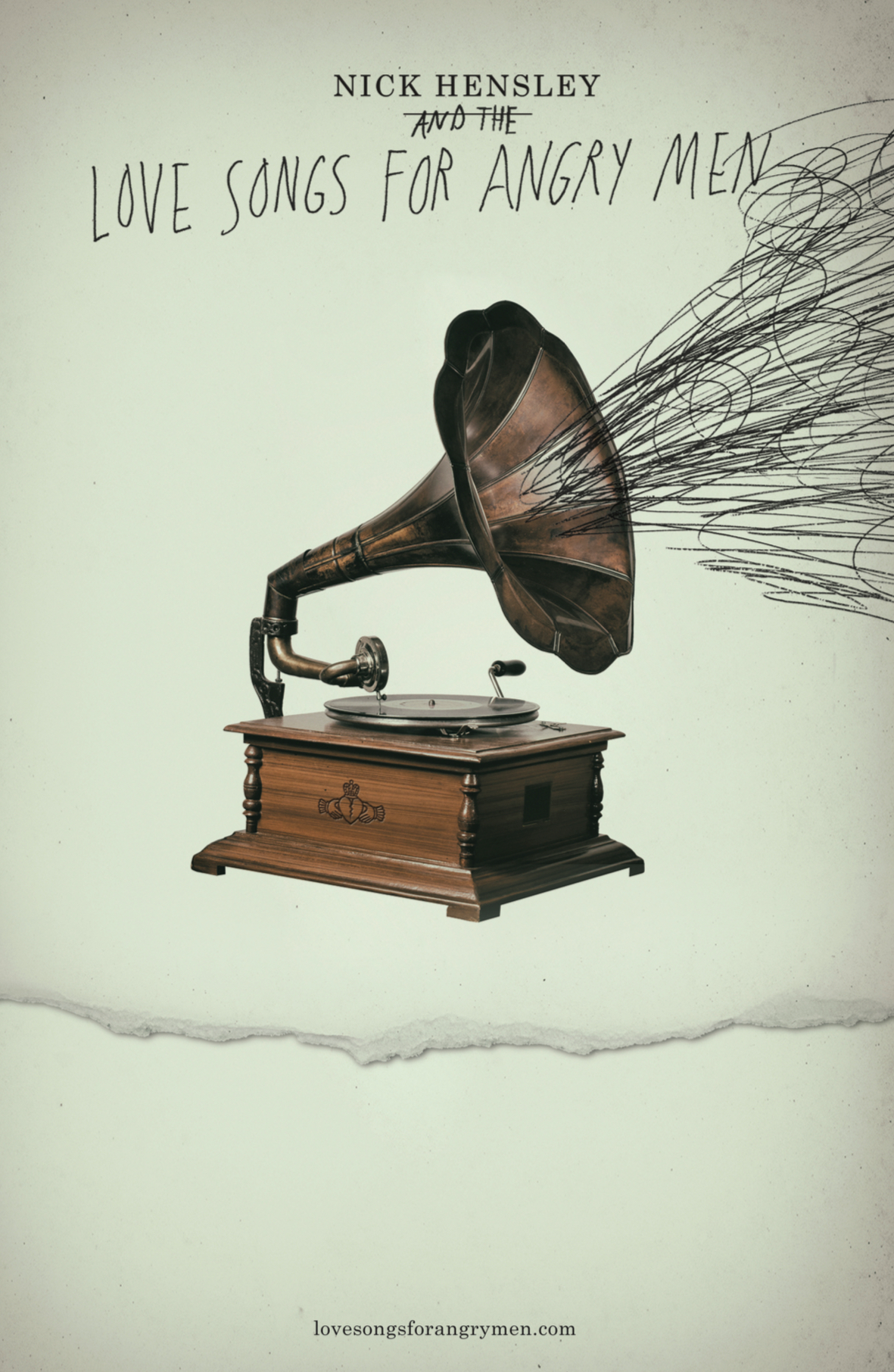 On the Patio, This week Featuring Nicholas Hensley

** If raining we will move event inside **

(The Best City in the Twin Cities!)

Nick Hensley is the former lead singer and co creator of The District, a regional soul & rock act from the upper Midwest, co based out of St. Paul, MN and Chicago, IL.

Hensley created Love Songs For Angry Men shortly after The District called it quits in 2002.

Hensley’s 2 STUDIO ALBUMS were released (in 2009 and in 2013) to sold out crowds in Saint Paul and MPLS. The albums are currently available at all major retailers, live shows and everywhere on the web and have received several rave reviews from different media outlets including a 4 star review from Paste Magazine and AltCountry.com and a best of 2010 local selection of the City Pages.

The newest album, Adventures in Anxiety, is due to be released in March of 2019.

Nick Hensley AKA Love Songs For Angry Men has maintained a full schedule since 2002 playing more than 200 shows a year throughout the US and overseas annually in Ireland, England and Germany. He has shared the stage with several National acts including: The Why Store, Alex Ligertwood of Santana, Fastball, Big Head Todd and The Monsters, The Gear Daddies, The Samples, Low, Semisonic, Trampled By Turtles, The Wallflowers, Soul Asylum, Colin Hay and many more.

Hensley is also a booking agent and is an avid supporter of local MN music. In turn, he has created some of Minnesota’s most popular Songwriter Showcases including: MNaked and the MN Songwriter Showcase, which is held every Sunday at Plums in St. Paul and every Wed at The Aster Cafe in NE MPLS.