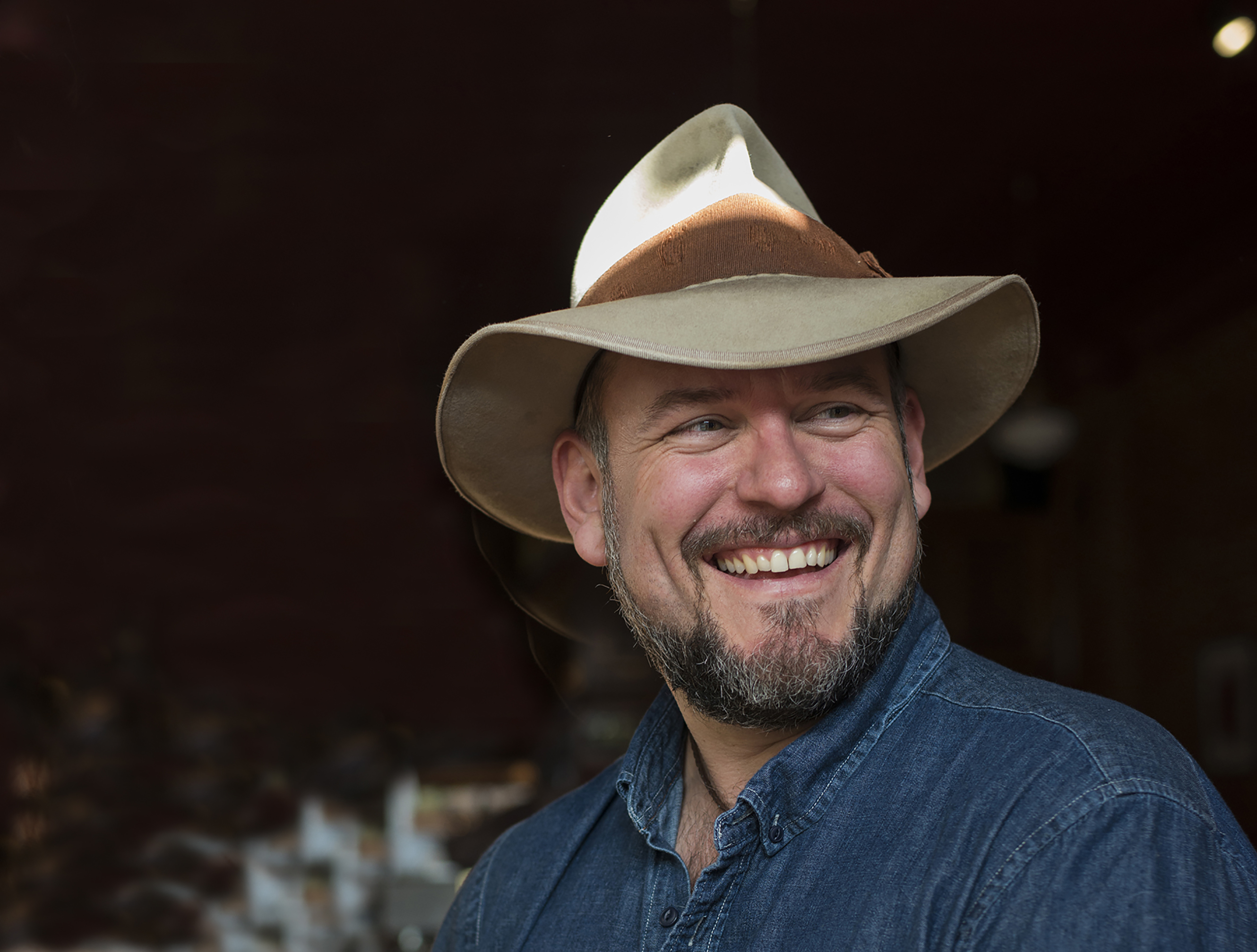 On the Patio, This week Featuring Tony Chuchetti

** If raining we will move event inside **

Finding his stride after moving to the legendary Twin Cities music scene from Florida, Tony Cuchetti has gained a name for himself as one of the top vocalists, songwriters, and entertainers around. With roots in soul, R&B, and funk from his native Detroit, MI meshed with southern grit after spending many years in Florida Cuchetti’s music spans a wide gauntlet of sonic influence that gives him his signature roots rock sound.

Growing up the eighth of ten children with a operatically trained mother and a jazz trumpet player for a father Tony Cuchetti  was exposed to a wide spectrum of music and learned from an early age what he wanted to do and just how to channel it. He toured with his family for many years performing in malls, at state fairs, convention centers, etc. Through all of these experiences and vast array of musical influences, Tony Cuchetti’s unique sound and style would emerge.

Tony continues to write and perform playing over two hundred shows a year. Mostly solo, but from time to time he will have a full band with him as well. He has shared the stage with the likes of Marshall Tucker, Little River Band, The B52’s, and Donna the Buffalo